Get in touch and we’ll get back to you as soon as we can. We look forward to hearing from you!

Folow us on social 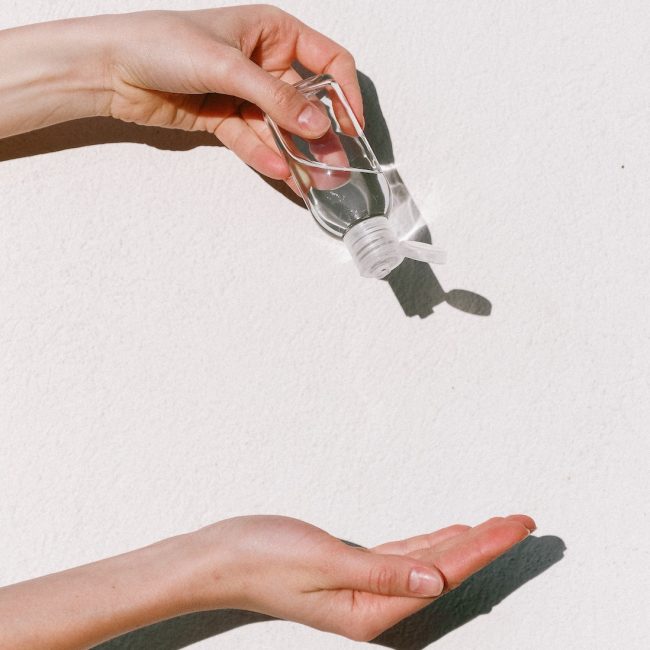 When we wake up from this nightmare and try to get back to normal, we are going to realize that healthcare is still a problem and the reality is that the problem just got much worse.  Think about it for a minute.  If healthcare and healthcare costs were a problem in a strong growing economy with record low unemployment, then what on earth is it going to be like in a damaged economy with the highest unemployment since the great depression.  What’s it going to be like after that government has racked up debt like a drunken college student on spring break with Daddy’s gold card?  Whom ever occupies 1500 Pennsylvania avenue in January is going to find a huge crap sandwich on the resolute desk and it’s called healthcare.

So, since I am pretty sure that guy won’t be me…. please don’t write my name in on your ballot…. seriously, don’t…. like I said, since it won’t be me, I have no problem providing my diagnosis and prescription for the President.  In the next several episodes I will attempt to tackle this problem and provide a list of things the President and Congress can do to try and fix the mess we are in.  I’ll warn you now.  It’s going to be a bit like watching sausage being made.  It won’t be pretty, and I might change your choice of breakfast food.

So where to start?

Let’s start with a foundation of how bad things are and how we got here.

In 2018 the US spent $10,586 per capita on healthcare.  That is more than any other country in the world.  A lot more!  If we look at nine comparable countries, we see that the second highest country is Germany at $5,987 per capita, which is almost half of what we spend.  If the US could get its healthcare spending down to the same per capita rate as Germany it would save our country over $1.5 trillion dollars per year.

This problem has been brewing over several decades but really took off from 1990 to 2010.  During those two decades, healthcare spending jumped from an already inflated 12% of GDP to 17% of GDP.  That was before COVID and before the economic downturn, we will experience this year and next.

Forecasting GDP and unemployment in 2021 right now is harder than forecasting the weather three months from now.  The Fed has projected GDP growth rates for next year at anywhere from -1% to 7%.  They are projecting the unemployment rate for 2021 to be anywhere from 4.5% to 12%.  That’s like saying the temperature tomorrow will be somewhere between zero and 120 degrees.

I think it’s safe to say that 2021 GDP will be well below where it would have been without COVID and that we will have an unemployment rate that is much higher than it would have been.  That seems like a safe bet to me.

Both of those things will put pressure on the Federal budget and deficits and will likely drive the healthcare spending as a percentage of GDP to rates approaching 20%.  Add to that the trillions, yes trillions, as in much more than one trillion, trillions of dollars added to the national debt in 2020 and you have a recipe for budgetary disaster.  That’s what the guy sitting behind the resolute desk will have to deal with.

So, with that foundation, let’s start our journey on how to fix this mess.  Tune in next week for a discussion on quality and why in spite of what some people believe, that is not our problem.

A New Age in Medicine 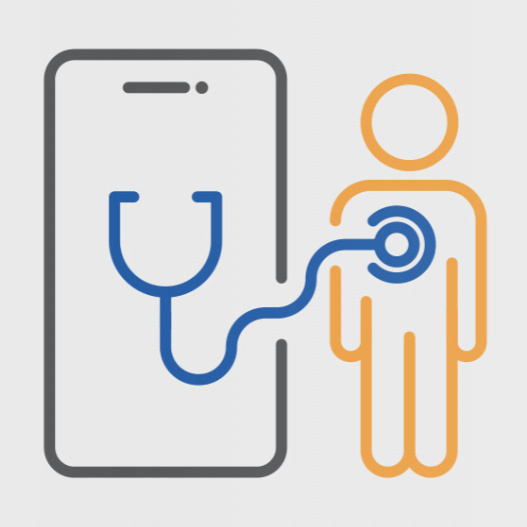